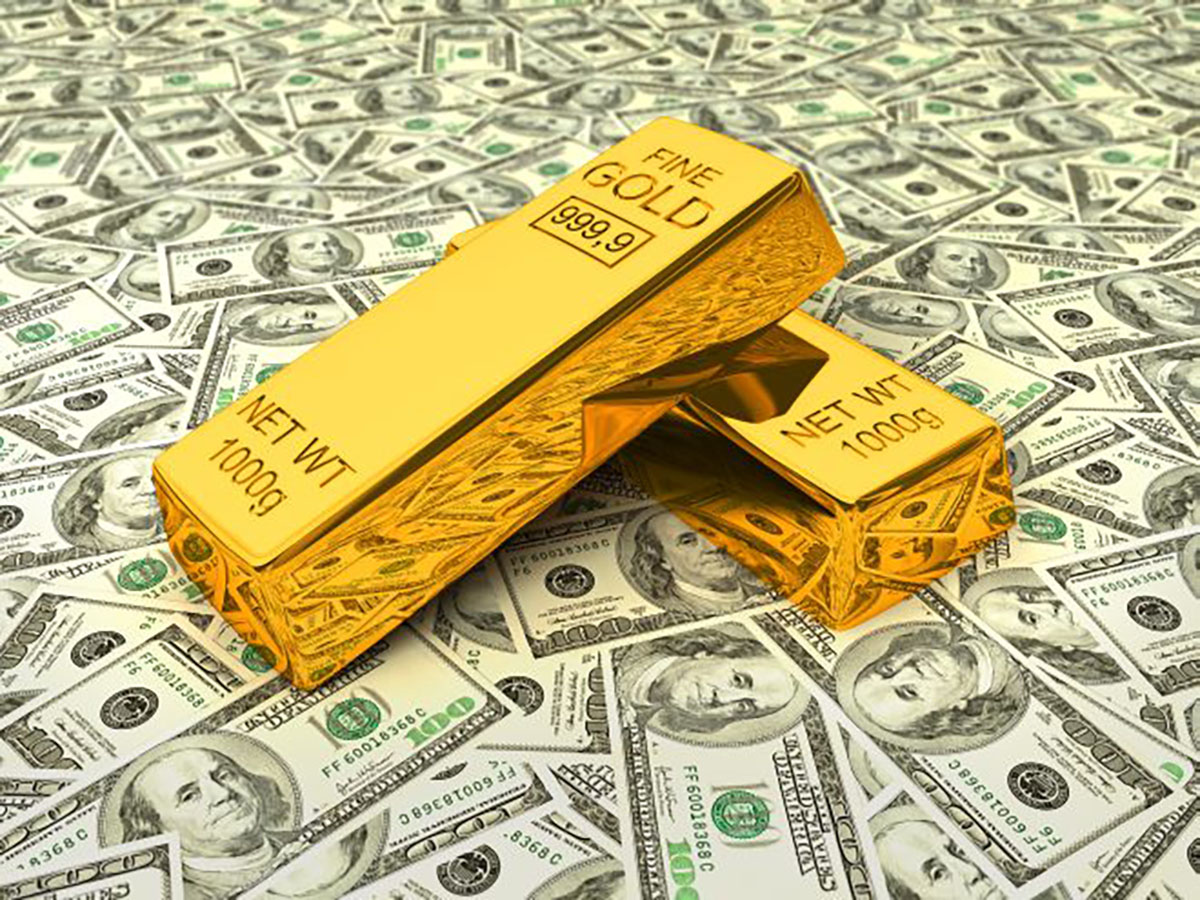 Given the excellent economic value of gold, it is anticipated that it is going to be an alternative to paper money as a currency of the future. Today, in almost every country, a fiat currency is used. The latter is based on paper money and is not backed by a physical commodity, such as a precious metal. It is based solely on how credit-worthy a government is. Nonetheless, because of the carelessness of governments, many people are being apprehensive about investing in any asset that is linked with paper money, and hence, they are considering other alternatives.

Previously, every new paper money will only be issued with a corresponding gold amount. Meaning, before you can have money, you should have gold. However, United States deviated from the1970s gold standard. In recent years, there have been active calls for the revival of gold standard. With this, below are three apparent reasons why gold has the potential of being the next currency.

Even with the recognition of the US dollar as the reserve currency of the world, it might soon lose such position if the relevant authorities continue doing the same.

It is worth giving emphasis to the fact that the United States currently owes a debt amounting to more than $18.4 trillion. To give you a clearer perspective of its implications, take a look at other economic indicators. In 2013, The US has recorded as GDP of $16.77 trillion. Simply put, the amount of money produced is lesser than the amount that it owes. To add to the problem, the Federal Reserve has also been active in the devaluation of the national currency. With the printing of the paper money, more problems abound, including inflation and negatively affecting investment backed by dollars.

The government of the United States, however, is not the only one in such a situation. The same holds true in many countries around the globe. In the case of European Union, the value of their currency has significantly plunged. EU has been crushed with the fear of investors that Greece is soon going to be out of the picture.

The same lack of government credibility is apparent in Russia. The value of ruble has experience a plummet as a consequence of the movement of oil price.

As a result of the situations that have been mentioned above, people are becoming less faithful not only about their governments but also with their currency. This is a major factor that could help in the rise of gold as a global currency.

← Has the Fed Created an Imminent Stock Market Crash?
Gold Reserves May Become the Next Global Currency →