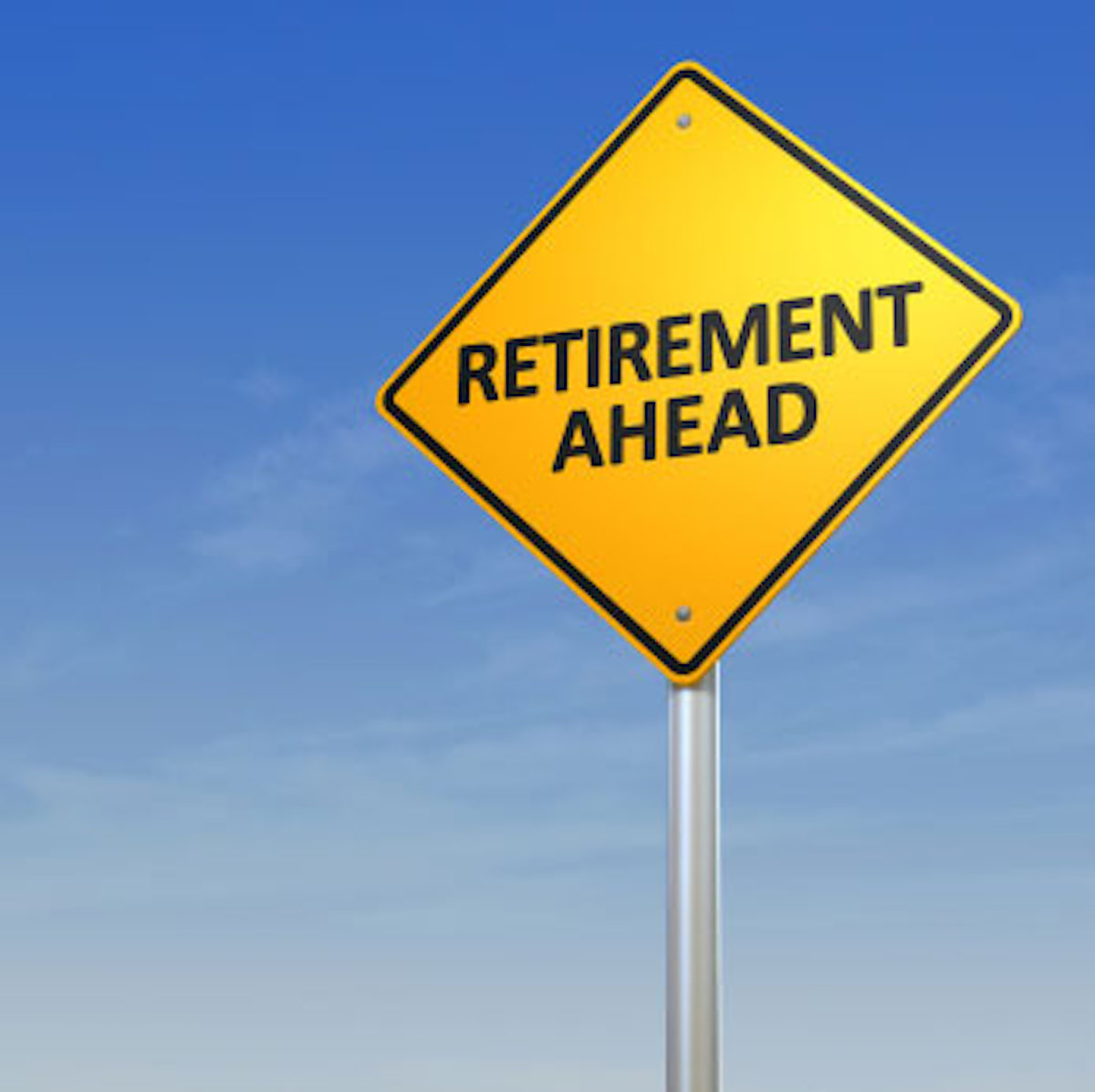 The ESOP is a retirement plan where an employer creates a trust fund with the aim of buying existing shares of stock or sharing its personal stock.

The ESOP retirement plan is commonly practiced in the United States, and it is usually used by employees who are looking to become partners in their company. There is however a rule that govern the allocation of shares, even though each company has its own rule, it is necessary that the shares in an ESOP are allocated to specific employee accounts.

Employees are not entitled to the ESOP retirement plan until they have gotten to a certain senior level, this is usually the case with every employer-sponsored benefits. The employee’s accounts usually have tax benefits; for the issuing company, Employees don’t have to pay tax on the contributions they get and they have the privilege of rolling over the distributions into an IRA or any qualified plan but stock contributions are tax deductible for the issuing company.

The ‘Keogh Plan’ which was created by a Representative Eugene Keogh in 1962 is a pension plan that is intended to assist self-employed workers or unincorporated business bodies.

Keogh Plans come in both defined contribution and defined benefit varieties. People usually try to avoid the Keogh Plan because of its intricate formalities, however, self-employed individuals who are earn above average still consider the Keogh Plan a feasible one. You are still entitled to contribute to an IRA even when you have opened a Keogh Plan.

Some companies that were established solely for making profits offer a retirement plan vehicle where the employer and the employees make contributions based on a fraction of annual earnings, this plan is known as the Money Purchase Plans.

It is similar to the 401(k) in the sense that they are both defined contribution plans despite the employer contributions that is required in the Money Purchase Plans. This is due to the fact that even as the employee, you have control over the investments and is in charge of choosing when money is withdrawn, although, there is a degree to which the plan can allow this privilege.

The Money Purchase Plans has some disadvantages, one of which is that it has very high administrative costs for a retirement plan, which sometimes is deducted from your investment returns coupled with the fact that every contribution that is committed to the Money Purchase plan is tax deductible.

In addition, you don’t have the privilege of taking loans out of your Money Purchase Plan, which is not the case for other defined contribution plans.