The Real Value of Gold: Production of Gold Should Slow Down 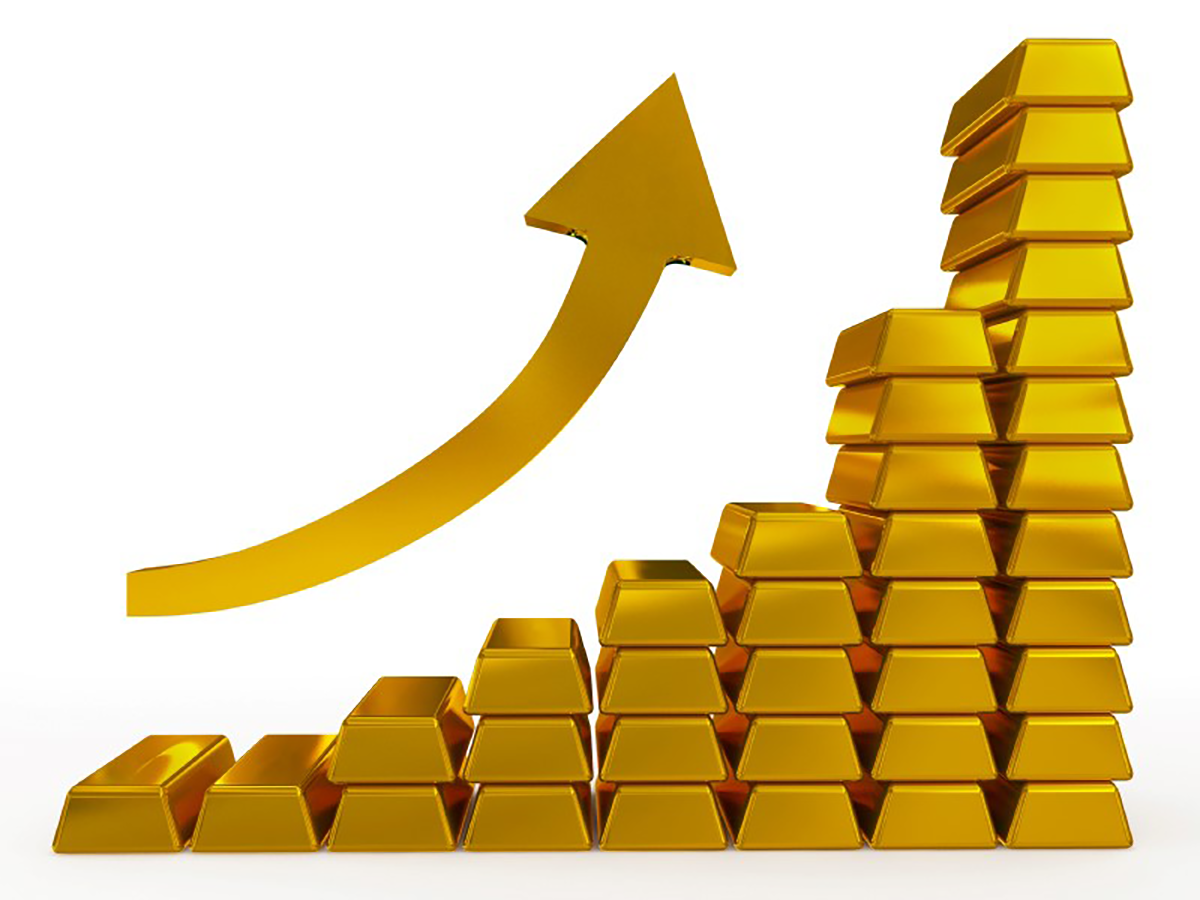 Although the production of gold is continuing at a steady pace and the value of gold inherently strong, there are limitations the production rate faces, which include the limited amount of ore, other hurdles faced in the regulatory and technical fronts etc. Also, over the past decade, the average time required to build a gold mine has doubled, which was previously 10 years and has now gone up to 20 years. As per a report from The World Gold Council, the gold mining levels would peak in 2014 and would gradually start dropping towards 2015. 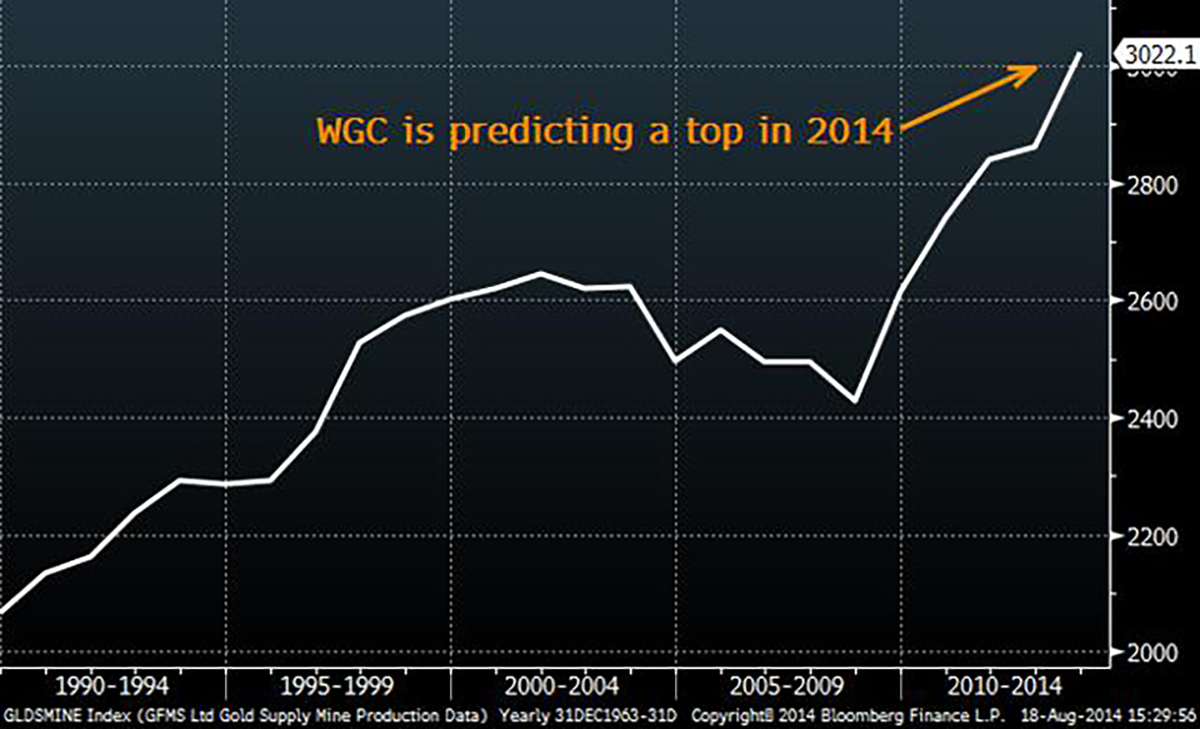 Due to the reduced mining and production of gold, the value of gold is bound to increase eventually.

Rise in Demand for Gold

As of now, there are no indications that the demand for gold worldwide might drop.

The two major consumers of gold, India and China, have a large sect of middle-class population, that believe in piling up gold for savings. Additionally, both the US and Euro Zone are in crises and unless there is any improvement in their financial scenario, the value of gold will continue to be the best investment and hedging option.

Gold Bullion is the Winner

Another reason why gold’s prices have not picked up momentum off late is that the mining companies that grew expanded based on the price of gold in 2011.

And thus, they have taken a hit so bad that they are undervalued and are now drawing interest from the private equity investors. Due to this, mining stocks have gained at a greater level in comparison to gold since the past few months.  Thus, they are also vulnerable to huge boom and bust shocks just like how gold equities are.

Also, when the value of gold starts to surge in the days to come, news will do rounds about how mining indexes are entirely funded companies. However, we will stick to the actual investment metal to buy and hold as